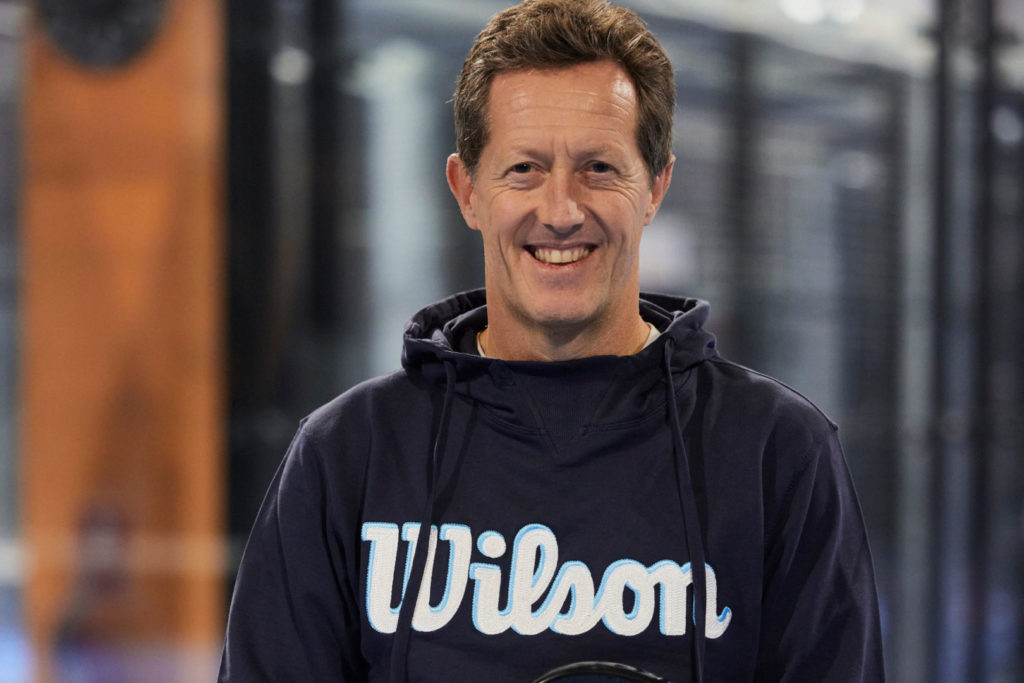 When he was at his best, he was world number one in doubles and four in singles, now former tennis star Jonas Björkman takes a seat in the driver's seat in the Race Of Champions Celebrity Race at Pite Havsbad next weekend where he will face Ingemar Stenmark, Anja Pärson and Aksel Lund Svindal.
- This is completely outside my comfort zone, but I hope that I can be more of a risk taker and step on the gas more than I do in my daily amateur driving, says Björkman.

This coming weekend, the motorsport competition Race Of Champions Snow + Ice will be decided for the first time in Sweden and the races will be, to say the least, star-studded. Motorsport's biggest stars such as Sebastian Vettel, Mick Schumacher, Valtteri Bottas, Sebastien Loeb and Mattias Ekström will be present.

Parallel to the pros' competitions is the ROC Celebrity Race, a star-studded celebrity race where giants from other sports will compete in factory-made Porsche GT4 Club sports cars.

- To say the least, it will be packed with stars at Pite Havsbad this weekend, says a happy Tobias Lindfors, CEO and owner of Pite Havsbad Group, who is now waiting for the exciting competitions.

- I am super happy to be part of the ROC Snow + Ice Celebrity Challenge at Pite Havsbad and I am also very much looking forward to seeing the best drivers in the world compete on ice. With their professional driving skills, they will show how it really shall be done, says Jonas Björkman

ROC Celebrity Race is decided by the competitors competing two and two against each other in identical Porsche cars .. During the semifinals on Saturday, Stenmark competes against Pärson to decide who is the fastest in Tärnaby, while Jonas takes on Norway's Aksel Lund Svindal. The winners of the two duels qualify for the big ROC Celebrity final on Sunday and the losers get to compete in the small final. In the event of a tie after two heats in the semifinals, drivers will continue to compete in the same cars for additional races.

On Sunday, everything is decided in two finals, the bronze final is between third and fourth and in the grand final the winner is crowned by the best of three races.

- The level of ambition for this winter's ROC event is extremely high. ROC Celebrity Race will be a very exciting addition to the main event. I am convinced that all four will invite the audience to really spectacular duels in the fast Porsche cars on the snow and ice at Pite Havsbad, says Fredrik Johnsson, President Race Of Champions.