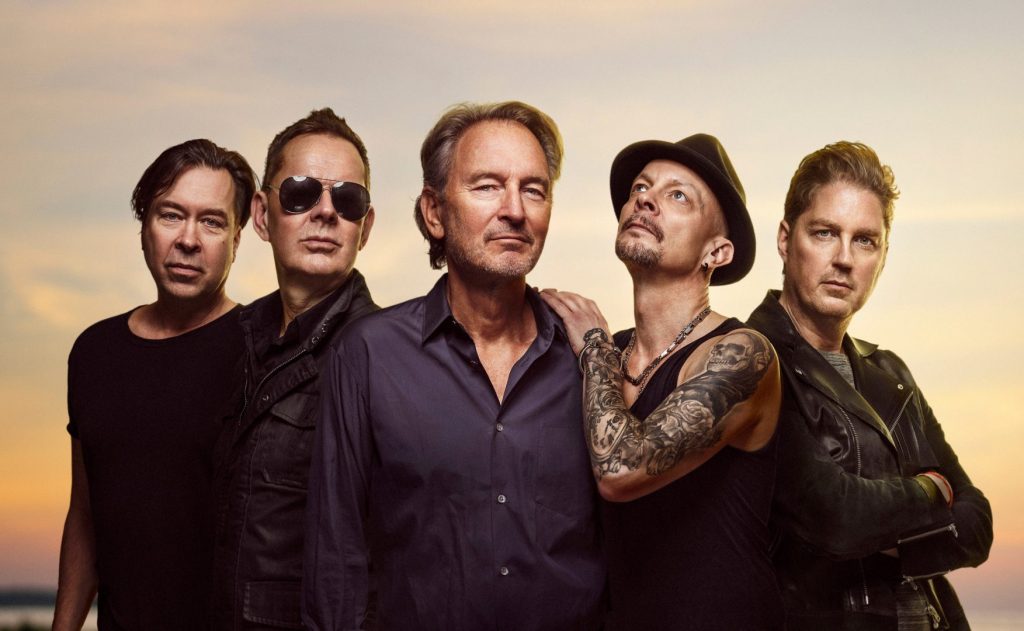 Last summer, Pite Havsbad broke audience records in Norrbotten when Gyllene Tider visited the Beach Party in front of 13,491 people. Now Pite havsbad follows up the success and doubles the number of Beach Parties during the summer of 2020. As the only gig north of Sundsvall, Tomas Ledin will come to this summer's inaugural Beach Party.

Two weeks ago, Pite Havsbad revealed that the final Beach Party on August 21 will be visited by Magnus Uggla, Miss Li and Petter, as the only gig north of Uppsala. It is now clear that the Beach Party, which begins the summer, will be visited by none other than Tomas Ledin, who embarks on the summer tour ”En Nådens sommarkväll – alla klassiska hits”. On July 1, 2020, he enters Pite Havsbad's stage on the beach.

– It's fantastic fun, Tomas Ledin is one of our most beloved artists. It feels like Ledin is the summer personified, so we hope that as many as possible want to come and start the summer in the best way with us on the beach at Pite Havsbad, says Tobias Lindfors, chairman and owner of Pite Havsbad Group.

Tomas Ledin is closely associated with Swedish summer, and Swedish summer is just as closely associated with Tomas Ledin. It is almost impossible to imagine one without the other. Much thanks to the national monument Sommaren är kort, but also far many more beloved melodies than that, from En del av mitt hjärta to I natt är jag din. Count on singing, memories and folk festivals. Everything else would be unthinkable when Tomas Ledin goes on a summer tour.

– Last summer we broke an audience record with 13,491 people visiting the Beach Party, and already the first week all accommodation was sold out. This year, we are staffing the reception and the switchboard with extra staff to be able to take care of everyone who wants to book their stay at our two Beach Parties this summer, says Kristofer Lundström, CEO and co-owner of Pite Havsbad Group.

Tickets for Tomas Ledin will be released on Wednesday 26 February at 09.00 via nortic.se

Accommodation can be bought today already.