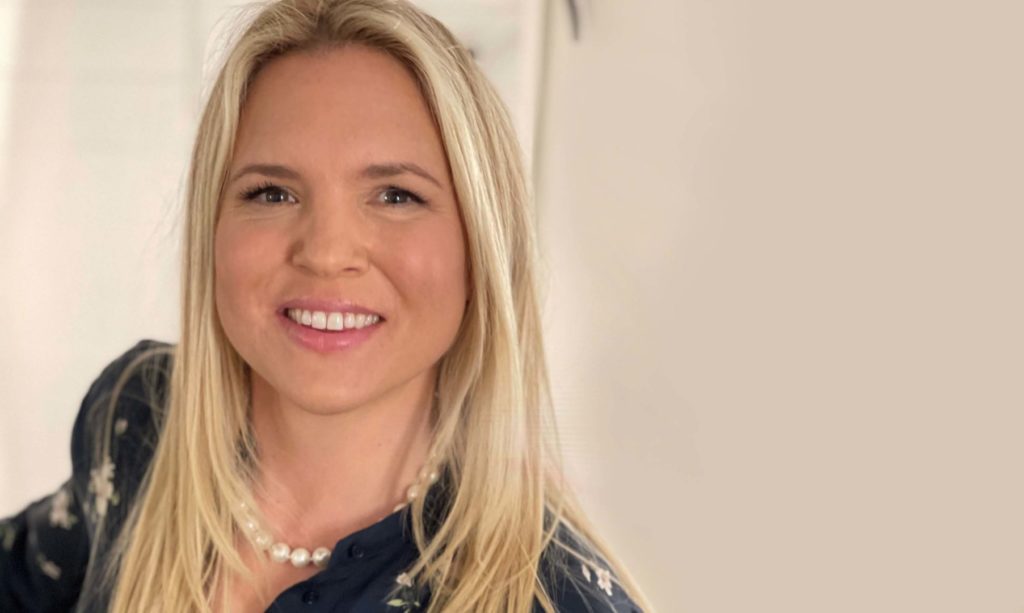 The ski star and multiple World Cup and Olympic medalist Anja Pärson is now ready for the ROC Celebrity Race at Pite Havsbad in February 2022. Pärson, who will compete in factory-prepared Porsche GT4 Clubsport cars, is now challenging her club mate from Tärnaby, Ingemar Stenmark.
– I have the speed in my blood no matter what it is about and I also love to drive so it was easy to say yes to participation, says Anja Pärson.

The ROC Celebrity Race will take place in connection with the main competition during the first weekend in February next year. The organizers promise a star-studded VIP race where big profiles will challenge each other in Porsche's racing cars.

– When I heard that Ingemar would participate, it was an easy decision. To compete in the Race Of Champions Celebrity Race will be fantastic fun. I do not know how fast I will drive, but I know it will be wide, says Anja and laughs.

Motorsport is not something that Anja Pärson has done before, apart from a single participation in a folk race when she was 17 years old and even without a driving license. But there is an interest in cars and of course the sense of speed. Pärson will compete in a Porsche GT4 Clubsport with 425 horsepowers, the same type of car used in the racing series Porsche Sprint Challenge Scandinavia.

– I look forward to driving on ice and snow, and especially if I get to ride along with Mattias Ekström, it will be crazy, says Pärson.

– The level of ambition for this winter's ROC event is extremely high. ROC Celebrity Race will be a very exciting addition to the main event. I am convinced that both Anja and Ingemar will adapt quickly to the fast Porsche cars on the snow and ice at Pite Havsbad and invite the audience to really spectacular duels to see who is the fastest, says Fredrik Johnsson, President, Race Of Champions.

– It will be fun to experience Pite Havsbad during the winter, the last time I visited Piteå we picked up the family's puppy, says Anja who lives in Umeå.

– It is incredibly fun that Anja Pärson takes back on Ingemar Stenmark and joins the celebrity race to challenge each other along with several other big profiles who will join the competition. There will be two days of unique competition on the frozen sea with celebrity races and the ROC Nations Cup on 5 February and the final of the Race Of Champions on 6 February, says Tobias Lindfors, CEO and owner of Pite Havsbad Group.